Top things you must do when you - envitae-web 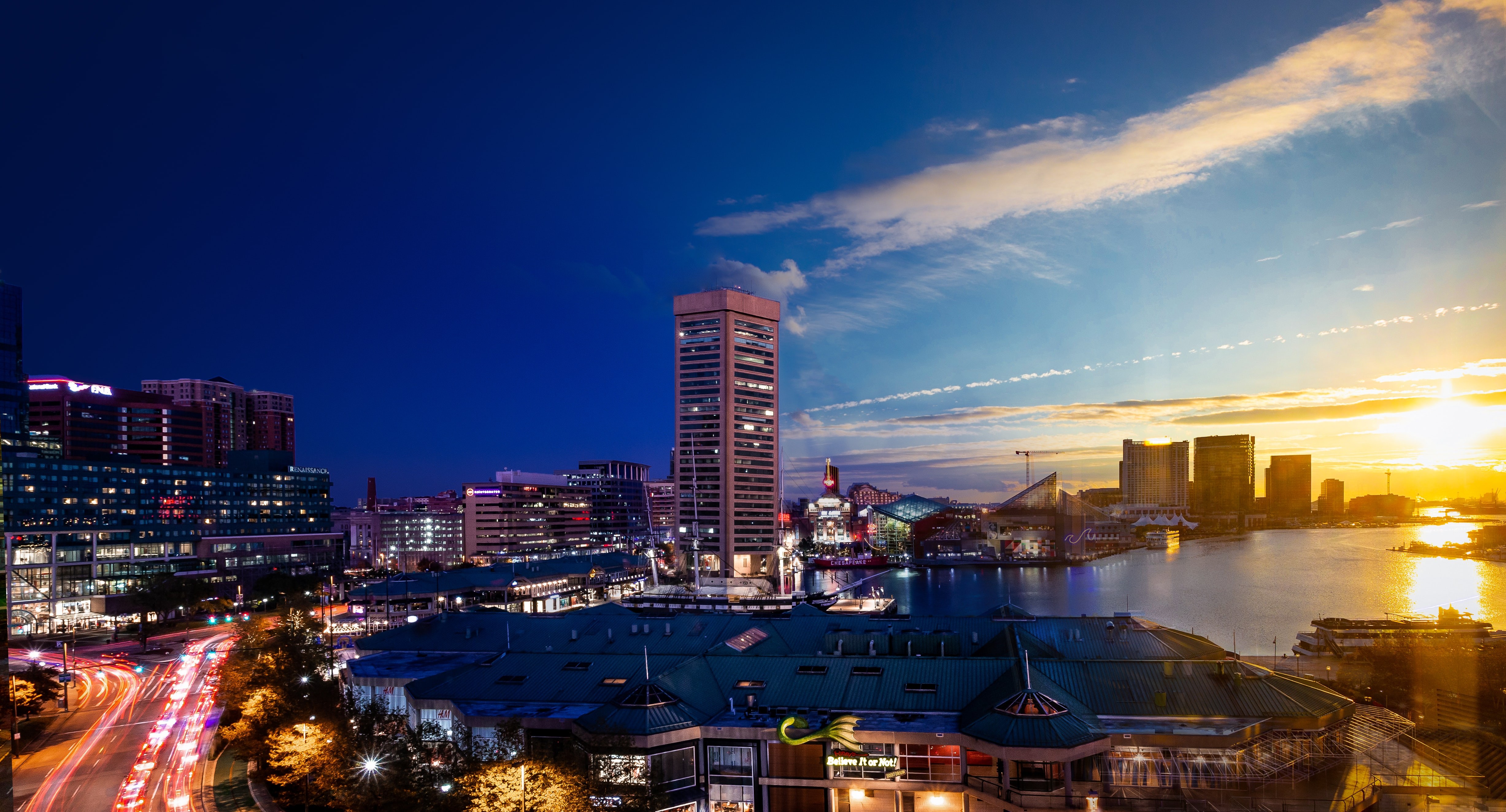 Top things you must do when you are in Baltimore.

Baltimore and its neighborhoods have rich histories and the city is home to some of the earliest National Register Historic Districts in the nation. It’s a place that’s filled with places to explore and things to see. We’ve compiled a list of some of the top things to do while you visit Baltimore.

One of America's foremost historic sites sits just three miles southeast of the city center. Fort McHenry, built between 1798 and 1803 to command the harbor entrance, is revered as the place that inspired the National Anthem, The Star Spangled Banner.

In 1814, during the battle of Baltimore, it withstood a 24-hour bombardment by a British fleet of 10 warships, five bomb ketches, and a rocket vessel, thus saving Baltimore from capture and occupation.

In the fort's visitor center are displays and a film on the history of the fort, and you can tour the casemates and grounds to learn about the fort and its history through ranger talks and living history demonstrations. The original of the famous flag now hangs in the Museum of American History in Washington, DC.

Take a dive into the underwater universe at the National Aquarium

The most frequently visited attraction in Baltimore is the National Aquarium, in a striking building overlooking the Inner harbor. Exhibits in this huge complex explore Atlantic and Pacific coral reefs, the open ocean environments, a kelp forest, Amazon river forests, hidden sea life, life on the seashore, Australian aquatic life, and more.

Of particular note is the Tropical Rainforest, a complete environment five stories high, where visitors can tour from the forest floor to the treetop canopy and see all kinds of birds, frogs, and a variety of larger mammals, such as sloths and monkeys. Elsewhere, visitors meet sharks and dolphins and the hundreds of exotic species found in the Atlantic Coral Reef Exhibit.

At the southwest corner of the Inner Harbor is the modern Maryland Science Center, with a planetarium. The scientific displays that fill its three floors are geared primarily to engage young visitors, but the museum will also interest adults as they explore physics, space travel, and other subjects.

Full size dinosaurs roam through the Dinosaur Mysteries exhibit, where kids can be paleontologists in the dig pits, field lab, and excavation sites. One of the most innovative exhibits is a Baltimore-inspired "street" of brick row-house storefronts, each store with related challenges and activities: how gears work at the Bike Shop, sound experiments at the Music Store, or designing and flying paper airplanes at the airport.

National Cryptologic Museum is a must visit

About 20 minutes from the city center, the free National Cryptologic Museum features the work of spies and counterspies, as well as methods of encrypting strategic communications. Here, you can see the actual Enigma machine that enabled the allies to decipher German signals during World War II.

Take a stroll through the inner Harbor & discover some historic ships

Historic artifacts include everything from the most elementary cipher disks, code books, and encrypting typewriters to supercomputers. A scavenger hunt encourages children to decrypt messages and answer questions as they tour the museum.

Guided tours last about 90 minutes and are filled with fascinating insights into the world of spies and codes, from the Code talkers of World War II to the role of communications in the Cold War and later. In the adjacent National Vigilance Park are two reconnaissance aircraft used for secret missions.

So many of Baltimore's top attractions and popular things to do surround the Inner Harbor that you could spend several days in this area alone. A highlight is the collection of historic vessels moored here, all of them open for tours. The oldest is the sloop-of-war USS Constellation, a three-masted sailing ship that saw action in the Civil War. You can also tour the submarine USS Torsk, a US Coast Guard Cutter, and the Lightship Chesapeake.

Harbor place, an attractive modern complex with two glass-enclosed pavilions in historical style, is both a shopping center and market, with a large number of shops, restaurants, and open spaces. Street artists display their skills in the Amphitheater on the Promenade.

Discover your inner Van Gogh at the Baltimore Museum of Arts

The Baltimore Museum of Art is the largest art museum in Maryland with art from around the world, covering a broad spectrum of periods and styles. The permanent collection includes the world's largest collection of works by Matisse.

Along with modern art; one of the nation's most important African collections; and impressive collections of American painting, sculpture, and decorative arts; the museum has a sculpture garden representing a century of modern and contemporary works.