Top sights to see when you visit Arlington, Virginia. - envitae-web 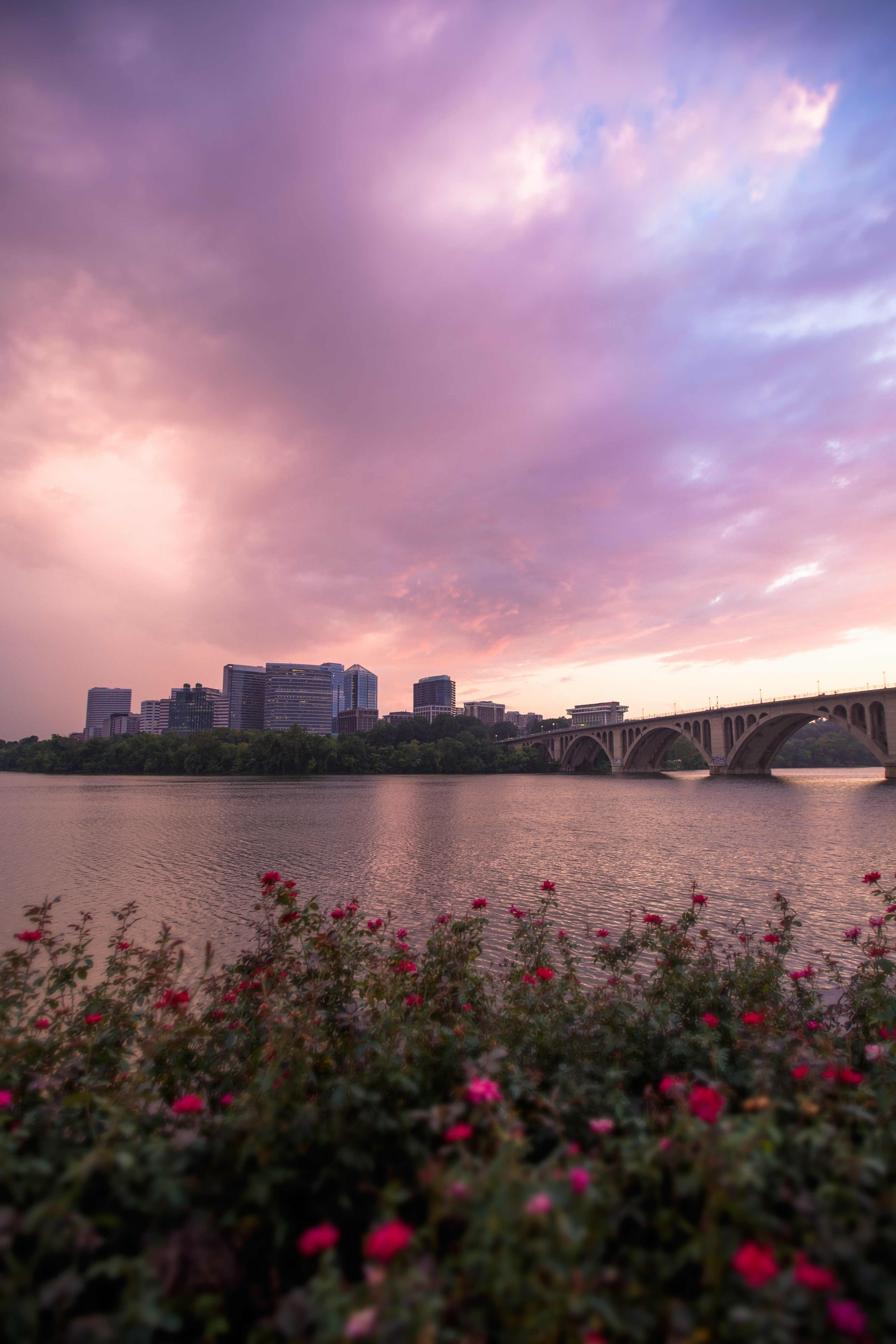 Top sights to see when you visit Arlington, Virginia.

Arlington mixes the best of both big city and suburban environments so there will be something for everyone to enjoy. We’ve compiled a list of the top things to do when you visit Arlington.

1. Tour the many Memorials and Monuments

Visiting Arlington is the perfect opportunity to explore the many memorials and monuments that have been constructed over the decades to pay homage to those who have served the United States. The U.S. Marine Corps Memorial, stands in memory of the members of the U.S. Marine Corps who lost their lives since November 10, 1975. The statue depicts one of the most famous incidents from World War II - the raising of the American Flag atop Mount Suribachi on Iwo Jima, Japan.

The 9/11 Pentagon Memorial honors the 184 lives that were lost in the building during the terrorist attack of September 11, 2001. The U.S. Air Force Memorial soars into the air with three stainless steel spires that reach more than 400 feet to honor those who have served in the Air Force. The Military Women's Memorial has indoor exhibits that tell the story of women's roles in military history

Perhaps the most famous burial ground in the nation, Arlington National Cemetery is a U.S. military cemetery that sits just off the banks of the Potomac River. The 639-acre cemetery is the final resting place of thousands who have served the United States, beginning with the Civil War, though many headstones are from those who were reinterred from earlier wars.

Two of the most famous sites within the cemetery include the tomb of John F. Kennedy Junior and the Tomb of the Unknown Soldier. The latter is the cemetery's most iconic memorial and consists of a white marble sarcophagus that is the final resting place for an unidentified World War I soldier. Unknowns were also added in 1958 and 1984.

3. Take a tour the Pentagon

The Pentagon is the headquarters for the U.S. Department of Defense and has come to be a symbol of the United States military. It is the world's largest office building and spans more than 6.5 million square feet of space, 3.7 million of which is used as office space.

The building was constructed in 16 months and is twice the size of the Merchandise Mart in Chicago and has more than double the floor space of the Empire State Building. Today visitors can tour the building. In fact, The Pentagon welcomes more than 106,000 visitors each year.

The tours highlight the missions of the five Armed Services, the Office of the Secretary of Defense, and the Joint Staff. Tours are about an hour long and include a mile-and-a-half walk through the building.

4. Dive into the world of Narcos and visit the DEA Museum

If television shows like Narcos and Breaking Bad speak to you, you will certainly enjoy a visit to the DEA Museum. The museum was designed to educate visitors on the history of drugs, drug addiction, and drug law enforcement.

The museum opened in 1999, and since then it has accumulated more than 2,000 objects that include everything from patent medicine bottles to modern concealment containers. More than 5,000 photos from the late 1800s to present day are also on display. The museum also puts on a lecture series.

5. A quick trip to the Netherlands Carillon

The carillon sits with a lofty perch over the Potomac River, with views across to the National Mall and Arlington National Cemetery. Daily it plays the Westminster Quarters, but on days that are significant in Dutch and American culture, it performs mini concerts. A gorgeous tulip garden was planted near the Carillon, as well, which is the most important flower in Dutch culture.

6. Theodore Roosevelt Island is a must visit

Located in the Potomac River between Arlington and D.C., Theodore Roosevelt Island sits as a memorial to the 26th president. The 88-acre island is webbed with miles of trails and features a memorial statue of Roosevelt.

The island is reached via a footbridge from Arlington. Once on the island, you will find nature trails all over, including a boardwalk that runs through swamp and marsh land. You can even take part in an Island Safari tour, which is held on Saturdays and Sundays.

Theodore Roosevelt Island is a teeming habitat for birds, raptors, and warblers. The wildflowers that bloom in the spring and summer are also spectacular. If you'd rather explore from the water, canoeing and kayaking is also popular in the Potomac around the island