Top must do’s when you visit Dallas. - envitae-web 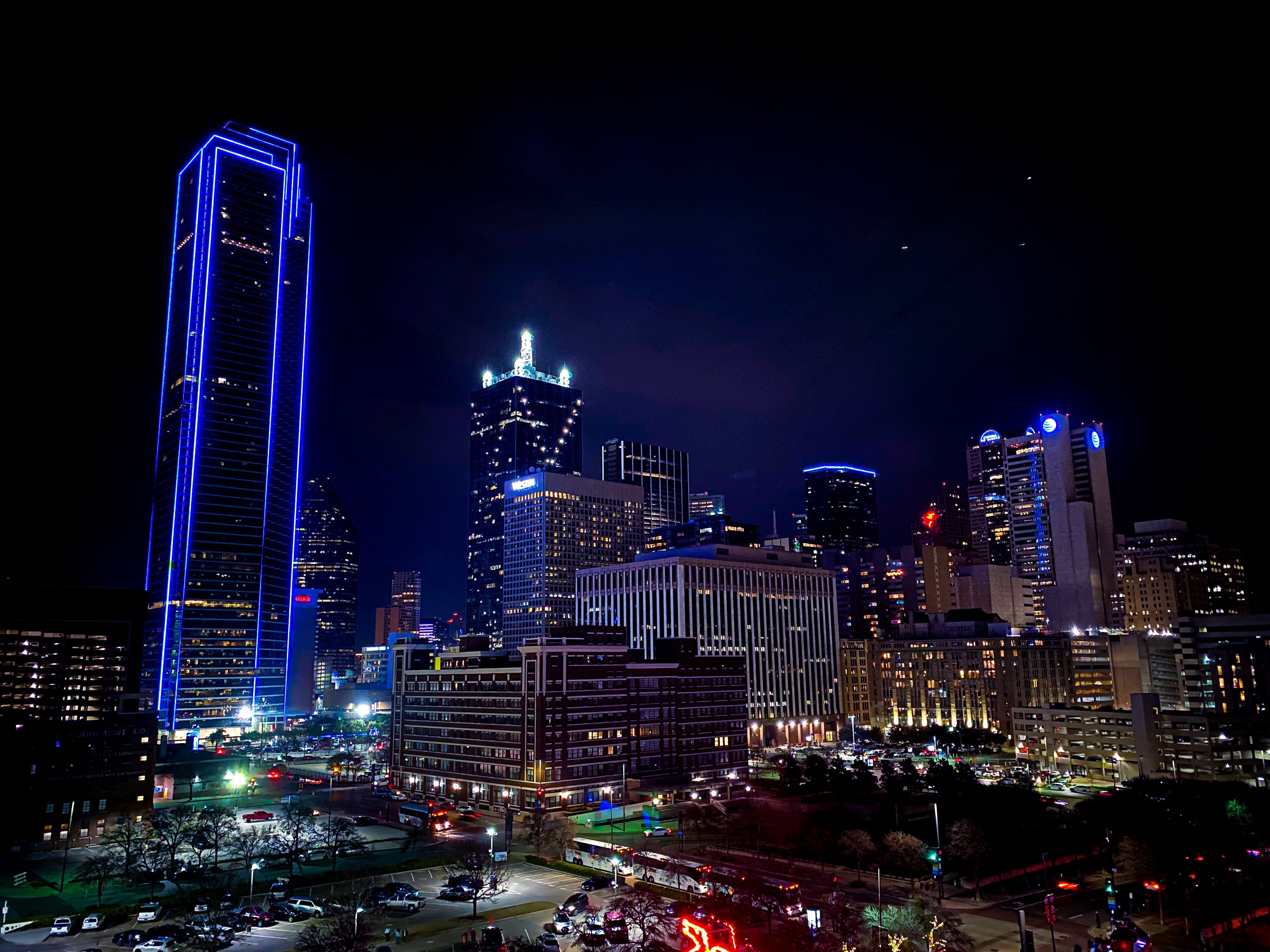 Top must do’s when you visit Dallas.

We’ve compiled a list of the top things to do when you visit the third largest city of Texas. There is something for everyone to enjoy as the city boasts a rich history and some amazing cuisine.

Texas vino has grown into a world-class option for catching a sophisticated buzz over the past decade or so, and the aptly named suburb of Grapevine just so happens to be home to one of the state’s most renowned wine trails. Taste through the offerings with a lunch or dinner wine tour that includes samples at three wineries plus a three-course meal with a professional guide to teach you everything you ever wanted to know about local viticulture.

Get close up with some sharks.

While you are in Grapevine there’s plenty of retail therapy and dining opportunities as well, but when you’ve had enough of the retail side and feel like taking a break, make sure to pop in at the Sea Life Grapevine Aquarium located right inside the mall. Take a journey through the only 360-degree ocean tunnel filled with thousands of fish, rays, and sharks, in Texas. Another must do is to visit the sea turtle hospital and learn about the turtles and the hospital's mission.. A great tip is to schedule your visit around feeding times for the most underwater action or book a behind-the-scenes tour for an in-depth look at what it takes to operate a large-scale aquarium.

Learn a bit about where JFK was assassinated

Although no city should be defined by a single event that occurred almost 60 years ago, the historical significance of this event is undisputed. That would be the JFK assassination. Take a walk around Dealey Plaza and the infamous grassy knoll to spot where the former president was killed in 1963. When you’re done dodging the conspiracy theorists hanging around the plaza, definitely make a visit to the Sixth Floor Museum to learn the full story of that pivotal day in US history.

Take a tour through the coolest urban green spaces

Dallas has put in a huge effort in recent years when it comes to increasing the amount of green spaces within its urban core. You’ll be able to see this for yourself by visiting and taking tours of all the parks that make downtown such a vibrant place to live, starting with Klyde Warren Park, a 5.2-acre public expanse built over a major freeway. From there, walk south to Harwood Street for a glimpse of Pacific Plaza and Main Street Garden Park, then take it easy and wind down by taking in a live performance while lounging on the lawn at Annette Strauss Square, picnic baskets are a nice optional extra you can get.

Take a trip back in time with Bonnie & Clyde

The two infamous outlaw lovers called their Dallas home, whenever they weren't on the job. Bonnie Parker and Clyde Barrow are said to have met at a house on Herbert Street, behind today’s Trinity Groves. Then just a few blocks away at 1221 Singleton Boulevard stands the childhood home of Clyde. This is where the Barrow family ran a gas station which has long since been abandoned. Bonnie and Clyde are both buried in Dallas as well, though in separate gravesites per Bonnie’s mother’s wishes. All of these historic sites are open to the public and easy to enjoy at your own pace and you can also book a guided tour of the key sites if you feel like gaining some extra insight into their story.

Visit the home of the Dallas Cowboys

The Dallas Cowboys are back and ready for the new season, but even if you’re not up for spending large amounts of cash to see them take to the field in person, you should consider taking a tour of their home stadium. Options include the chance to hang out on the field the day before a game, self-guided walkabouts, a VIP behind-the-scenes look, and an art-focused exploration featuring one of the area’s top contemporary collections. It is just worth mentioning that all guides and guests are required to mask up indoors and groups are limited to 35 folks at a time.

Formerly known as the wholesale fruit and vegetable hub for all of North Texas, the Dallas Farmers Market is a must visit. The market has evolved into a community-oriented space where urbanites gather to shop and dine. Each weekend, local vendors set up shop under “The Shed” to offer fresh goods of all kinds. What’s more, the indoor area features a food hall with more than 20 restaurants and shops open throughout the week because one day will definitely not be enough.

Indulge in the amazing cuisine the city has to offer

The vibe of the nightlife that once characterized this popular section of town has slowly but surely started to make a comeback, but you can also plan your adventure around Lowest Greenville and visit some of the city’s best places to dine, drinks included of course. For starters, Wabi House boasts some of the best ramen in the city, the Ngon Vietnamese Kitchen puts out a mean duck curry, and HG Supply Co. has been a neighborhood staple for years with an emphasis on healthy and sustainably produced meals. Be sure to satisfy your sweet tooth with a scoop or sundae from Botolino Gelato Artigianale, offering some of the best in the city.