Start Traveling While You're Young - envitae-web 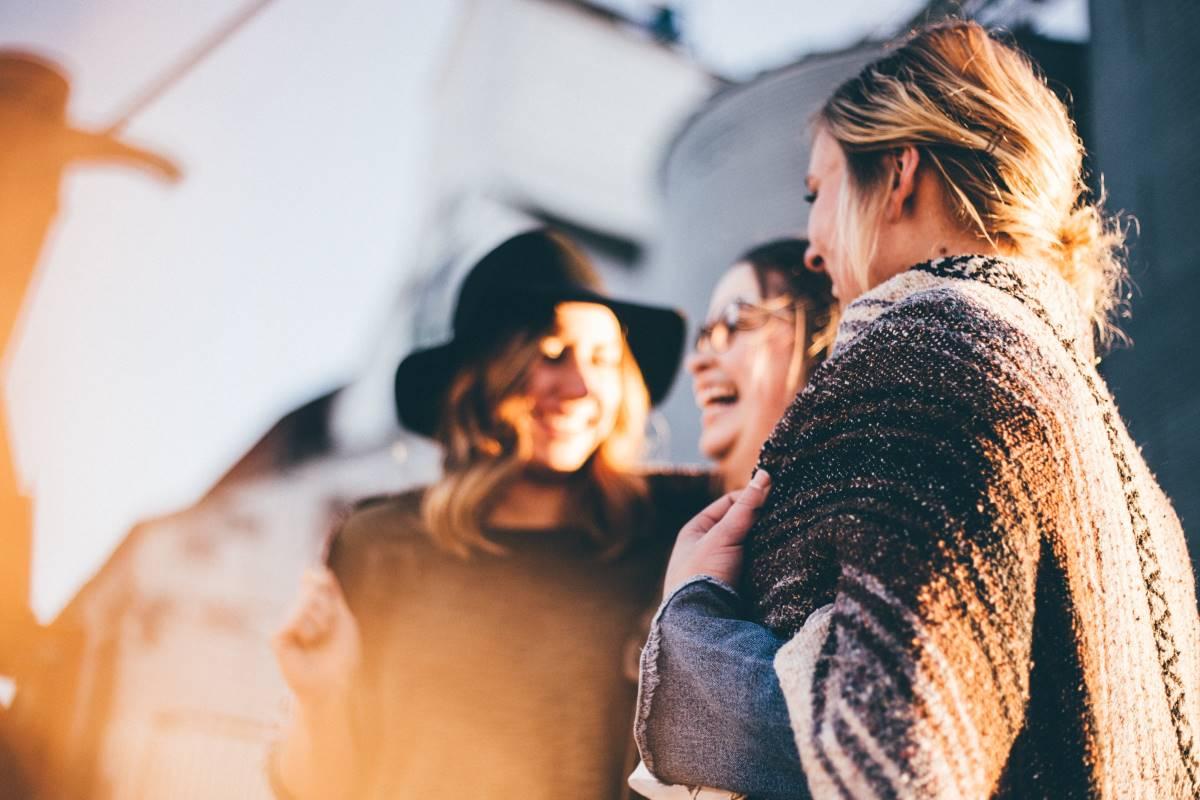 Start Traveling While You're Young

Being in a position to travel the world is a lifetime opportunity that you shouldn't miss. Visiting a new country, every once in a while, gives you a new lease of life. It also unleashes you from the strain of your probably unadventurous and immutable daily lives. It's an out-and-about feeling to step across the borders of your country. Life is too short, and we have to invest our time wisely. And there isn't a better investment of time than investing in the things that make us feel jubilant and free. Something that, among other things, derives from traveling around the world.

Here's a list of 7 things about why you need to start traveling while you're young.

It helps you see the world from a whole new perspective

If you stay in the same environmental surroundings for a very long time - you start to think that every other place on earth looks the same. Your traveling desires become progressively smaller, but once you start to travel - you'll start to discern the difference between a pond and a lake, a breeze and a tempest, and the size of a small infertile land - in contrast to the size of a high-yielding meadow. There are so many different cultures, people, and places in this world that you wouldn't believe even exist - if you don't see them for yourself. The TV devices are designed to entertain - not to convey, for instance, the fragrance of a traditional finger-licking Chicago meal. As long as you think that you can experience the charms of a huge city by looking at internet pictures, you'll never be able to understand and see what the beneficial impact and positive effects of traveling the world has on you.

It changes your interrelation with people in the most positive way

Different cultures stand for different types of people. In some cultures, people tend to bow to express their greetings. In other cultures, they shake hands. Besides, every religion has its own special code of conduct. And if you travel the world, you'll meet people from many different religions and cultures. And all of that would teach you to appreciate the value of a person - regardless of his religion or race.

It helps you grow into an independent person

Traveling the world alone and as a young adult - isn't the same as going on a vacation trip with your parents when you were just a child. When you travel alone, you may find yourself in a situation with nothing but an empty wallet. In such situations, some young travelers and globetrotters are not ashamed to offer kitchen services to a restaurant in exchange for a meal or two - just for the time being until they figure something out, of course. But if you don't want to become a bottle washer or a floor cleaner, however, make a good financial plan and a good budget-spending scheme. Also, when you make a wrong decision or a mistake, you should put the blame on nobody but you. The decisions you make are yours and yours only. And there is no better way of growing into an independent person than taking full responsibility for your actions and deeds.

It helps you meet new people and make new friends

Traveling solo - doesn't mean staying solo for the whole time. During your travels, you'll certainly meet new people that will make you expand your social circle. You may even find your life companion that you've been destined to meet half-way across the world. Who knows, many miracles happen when you decide to travel alone.Having many friends across the world is nothing but bliss. If you leave a good impression, you can go back and visit them again whenever you want or even ask for help whenever you need it. It's strange, and some of you might even disagree with me, but these kinds of friendships always have a deeper meaning compared to the ones we make in our domicile countries. I don't know whether it's the distance or the different nationality, but there is some special bond of connection behind all of that.

Traveling abroad will make you enter many buildings of utmost historical importance that you've only seen on your television screen. And, while being in such a historical building, you'd be so amazed that you'd get that itch to learn something about it. And that something would lead to more and more questions - and, before you know it, you'll get familiar with some historical facts, which you wouldn't have learned anywhere else.

It instructs you on how to thrive and survive

Becoming a solo-traveler is not an easy task at all, or at least not when it comes to all the difficulties that might appear along the way. But it's also a constructive and worthwhile experience that you must embark upon. All the challenges and difficulties that you'll face will only make you a stronger person. A person who wouldn't get afraid of whatever comes into his way.

There is hardly anything holding you back

If you say that you are so attached to your mother, father, and friends that you can leave your residential home and start traveling, then the chance of doing so - when you have a wife and children to support - is approximately zero. You graduate from college, your parents can look after themselves, and you are young and free. So, what's holding you back? Leave the excuses, don't be afraid of the unfamiliar, and do something that you'll remember for the rest of your life.