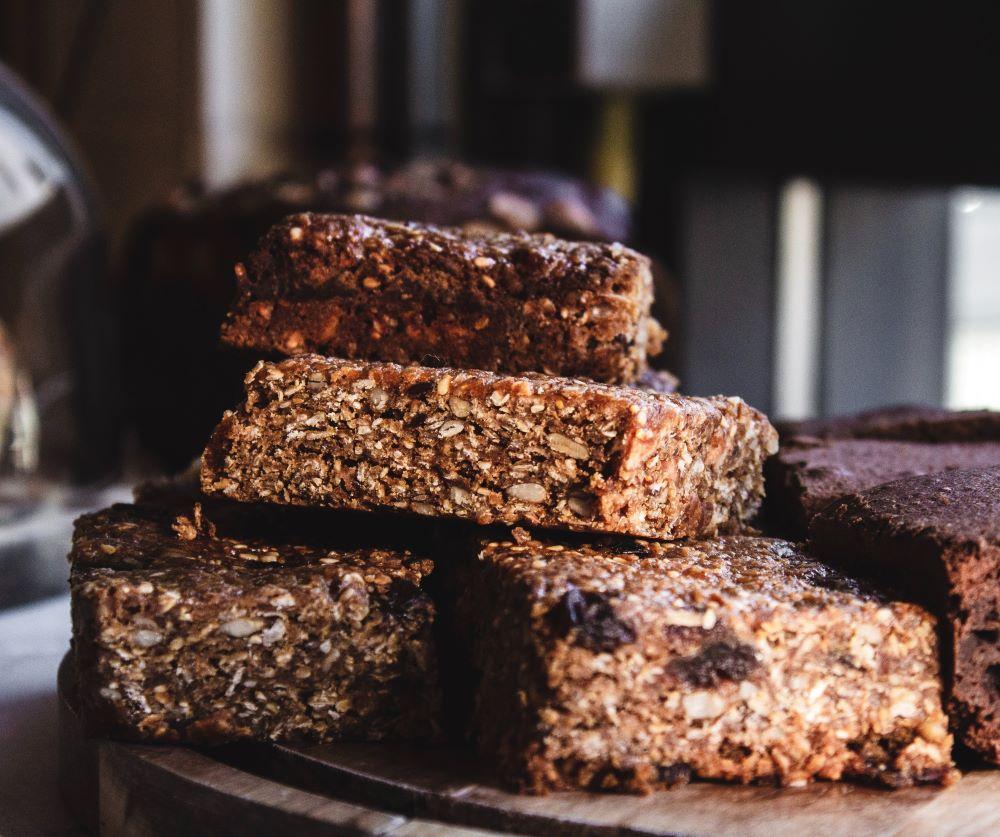 Chicago food scene contributes significantly to the diverse culture of the city. The city offers the broadest combination of different food and culinary experiences in America, and has been hailed, by Bon Appetit Magazine, as the "Best Restaurant City" in America, for quite a few reasons. Whether you're here for business, pleasure or are a local, you can't pass up on the opportunity to indulge in trying some of these dishes that makes Chicago famous.

Why is Chicago food the best?

The city and its dishes rule almost every food lover bucket list. It stands as a testament to the culinary excellence of local and international chefs that call Chicago home. The uniqueness lies in the notion of fusing cooking with science. With that being said, the restaurants persevere to uphold the old traditional culture and taste, while at the same time experiment with new and exciting ways to stay at the forefront of creating culinary journeys. Here is a list of food made in Chicago to add to your bucket list.

A beef hot dog bunched inside a poppy seed bun featuring mouth-watering ingredients makes this Chicagoan hot dog incomparable. Packed with peppers, green relish, sliced tomatoes, freshly chopped onions, and yellow mustard, this original Chicago style hot dog is full of flavor and is a crowd favorite at major events across the city throughout the year.

Get one at Portillo's or at Superdawg's drive-in hot dog stand.

A piece of deep-dish pizza ordered from Uno Pizzeria & Grill can easily blow your mind with its mozzarella and Romano topping. The sausage, pepperoni, onions, mushrooms, peppers, and chunky tomato sauce load the base with every ingredient exciting the taste buds. This dish is also one-of-a-kind as it thought to have been created by Pizzeria Uno in 1943, adding to the culinary excellence of the city.

Talking about pizza, Chicago puts up a bunch of options in front of the consumer. Among deep-dishes, one should never miss the buttery case at Lou Malnati's. Missing sauce-covered pies at Gino's East will make you regret it. And of course, the over-the-top jammed husk at Giordano's is pretty delicious.

Dive into the atmosphere of Chicago's tradition with Garrett Popcorn at Garrett's shop. It probably the best popcorn you can ever get your hands on. The special thing about the popcorn is the mix of cheddar and caramel, which gives a sweet and savory medley as soon as it comes into contact with your taste buds. If you do find yourself in Chicago, chances are that you might have to wait in a long line before making your order, but we can guarantee it is worth the wait.

Famous by the name itself, Garrett's shop serves the most flavorsome popcorn in the entire city.

Your taste buds will be singing your praises after you treat them to the candid, vibrant, fudgy and dense leathery brownie topped with walnuts and apricot frost. As soon as you get your hands on the brownie, you'll probably not make it out of the store before you've completely ravished it.

This flaky and flavorful dish has been on the list since 1890. For sure, you will love every single visit to the Walnut Room because of this dish. In contrast to ordinary pot pies, Mrs. Hering's pot pie has a heavy filling of chicken. It also has a perfectly crispy chef-d'oeuvre crust over the filling. Just break it up and dig into the flavorful goodness and taste the original recipe time and time again.

Have the chicken pot pie at Mrs. Hering's Chicken Pot Pie, located on the 7th floor of Macy's on State Street.

This classic Chicago sandwich, around since 1930, is composed of thin slices of seasoned roast beef, simmered and served au jus (known by locals as 'gravy') on a long Italian-style roll. The bread itself is, at the diner's preference, often dipped (or double-dipped) into the jus the meat is cooked in, and the sandwich is typically topped off with Chicago-style giardiniera (called "hot") or sauteed, green Italian sweet peppers (called "sweet").

Jibarito is a typical sandwich with a Chicagoan twist where instead of bread, fried green plantains are used. Besides, garlic-flavored mayonnaise is also added. You can get toppings of your choice, such as seafood, meat, or vegetables. With Jibarito, you can get a taste of Puerto Rico.

Grab one at La Bomba near Humboldt Park. This spot is widely known for its Puerto Rico inspired food. El Picosito Jibarito, a restaurant at the north of Irving Park, can also help you get your hands on one.

Chicagoan food is defined as exceptionally delicious and sole warming, cheerful, satisfactory food by the visitors. Moreover, the most exquisite world-class experience of dining adds to the experience of the visitors. After receiving a surplus of Michelin stars, getting fame for the best travel-worthy restaurants, the city of Chicago has built its empire playing a crucial role in the dining scene too.