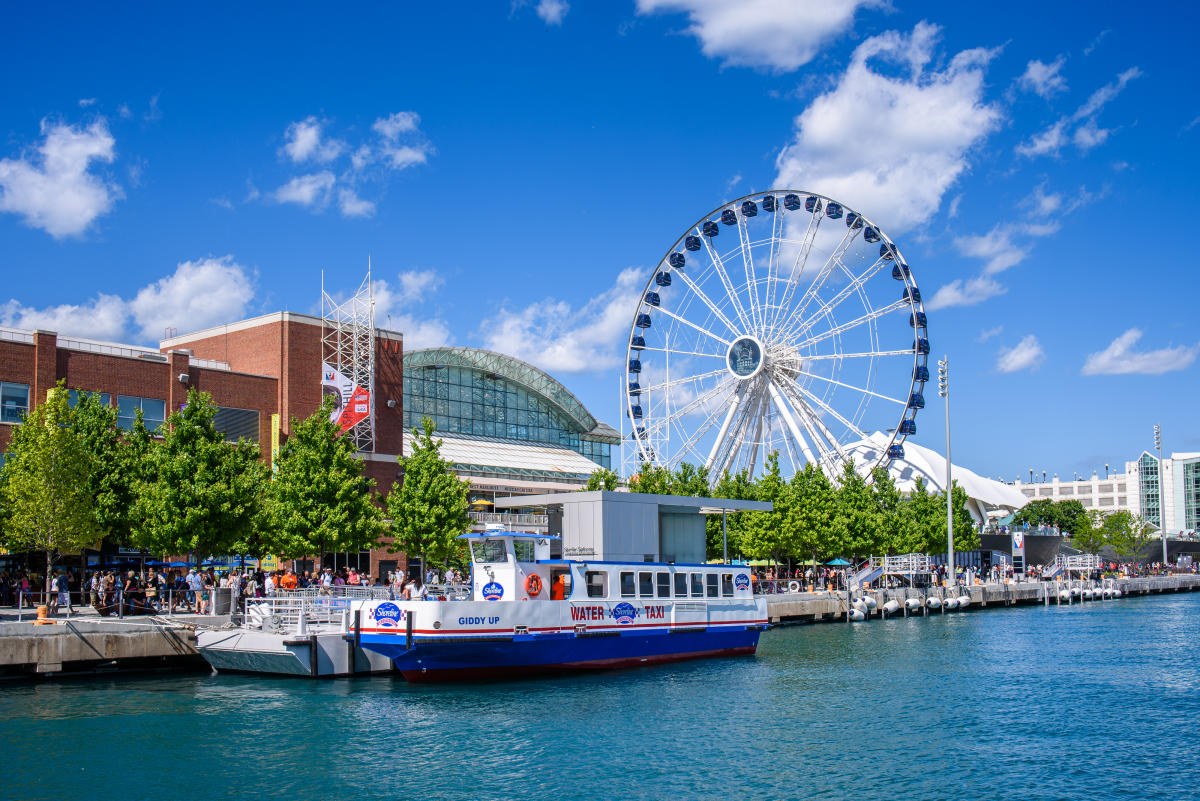 Chicago, on the shores of Lake Michigan in Illinois, is one of the most populated tourist destinations in the world. The city is foiled up with numerous tourist attractions and astonishing landmarks. The most famous landmarks often visited are Millennium Park and Navy Pier. Whenever you ask a tour guide, they would suggest these locations to you, but very few will tell you about hidden gems in the city. Surprisingly, Chicago is filled with multiple hidden gems and very few know about them. In this article, we share the top six hidden gems located in downtown Chicago and what makes each of them unique.

The International Museum of Surgical Science

Known by very few, the International Museum of Surgical Science is located in the Gold Coast area of Chicago. The museum is tucked into one of the oldest Gold Coast mansions and is operated by the International College of Surgeons. The museum features various aspects of Western and Eastern medicine. The museum consists of 4 floors of amazing exhibits and artifacts that a fascinating story of the ancient history of surgery and medicine. The mission of the museum is to educate tourists and visitors about the history, development and advances of medicine and surgery with a complete understanding of medical science and health. With a lot of the exhibits on display, there is a lot to see in this museum, starting from acupuncture needles to advanced X-ray machines. There is also a secret library in the museum that contains journals, letters and manuscripts from notable medical practitioners such as Thomas Guy and Florence Nightingale.

After a long tiring day, what can be better than experiencing a live relaxing music concert? Well, if you are looking for some live music entertainment while on vacation in Chicago, then The Hideout is the ultimate choice for you. It is one of the most popular hidden gems that have hundreds of visitors each day. This particular dive bar, located between Noble Square and West Town, has been active since 1934. This place is a delight for music lovers as it offers a plethora of musical genre starting from Rock and Punk to Indie and Country music. If you are traveling with your friends and you are tired of visiting tourist destinations in Chicago and you are looking for some relaxation, nothing can be better than The Hideout. Every year The Hideout celebrates its Anniversary Block Party where celebrities from around the world get invited to perform or simply be a part of this phenomenal event.

Even when most of Chicago's theaters were going down, this particular movie theater stood strong for many years. One of Chicago's most royal of hidden gems has been producing, presenting or co-presenting more than five hundred theater, film, music, social and literary events every year. collaborating with some of the world's top performers. The Chopin Theater has been running for years without any public funding. The theater has hosted performers from more than forty countries around the world. The best attraction of the theater is the vintage building features such as the glossy white tiles, chandeliers and historic interiors depicting the designs and architecture from the early 19th Century. The Chopin Theater is located in the intersection of Division Street, Ashland and Milwaukee Avenues. Make sure you give a stop here and check out all those amazing artifacts from a hundred productions that have performed to date in this historic theater. You can enjoy this hidden gem any day of the week as it is open 7 days a week.

The Dusty Groove is record store that is home to both vintage and new music genres such as funk, jazz, soul, rap and hip-hop from around the world. The Dusty Groove is a hidden gem that is a delight and must-stop for music lovers or for those that like to collect records or CDs. Launched in the early 1990s, the record store offers a plethora of old CDs and Vinyl records that you will never find anywhere else. If you want to add to your music collection or simply browse the wide variety of records and CDs on display, definitely visit the store. The Dusty Groove also sponsors special events with popular recording artists every year. The store has been recognized as one of Chicago's best musical stores of all times. Located at 1120 N, Ashland Avenue, the store is open seven days a week.

In the year 1986, 4 sculptors decided to hide a Mermaid along Chicago Lakefront. This was an unauthorized masterpiece that was unknown to the public for many years. After many years, this unauthorized piece was discovered by the US army and shown to the world. Later in 2007 a group of students worked with the park district and restored the sculpture to bring it back into the public eye. Today numerous tourists who are near the Oakwood 41st Street Beach stop there to see this unique sculpture. It has become one of the many sculptures in Chicago, and with its appeal, has attracted many tourists to this location.

Opened in 1897, the Chicago Cultural Center, is a landmark building in Chicago operated by Chicago’s Department of Cultural Affairs and Special Events. It is the nation’s first free municipal cultural center, one of the most popular tourist attractions and offers the most comprehensive arts showcases in the United States of America. Originally the central library building, it was converted to an arts and culture center in 1977. It is one of the must-stop destinations in Chicago with exciting and visually appealing art shows in Chicago. Each year, the center features more than 1000 programs and exhibitions that cover a wide variety of the performing, literary and visual arts. A truly spectacular event.

Read more about the best art museums in Chicago here.